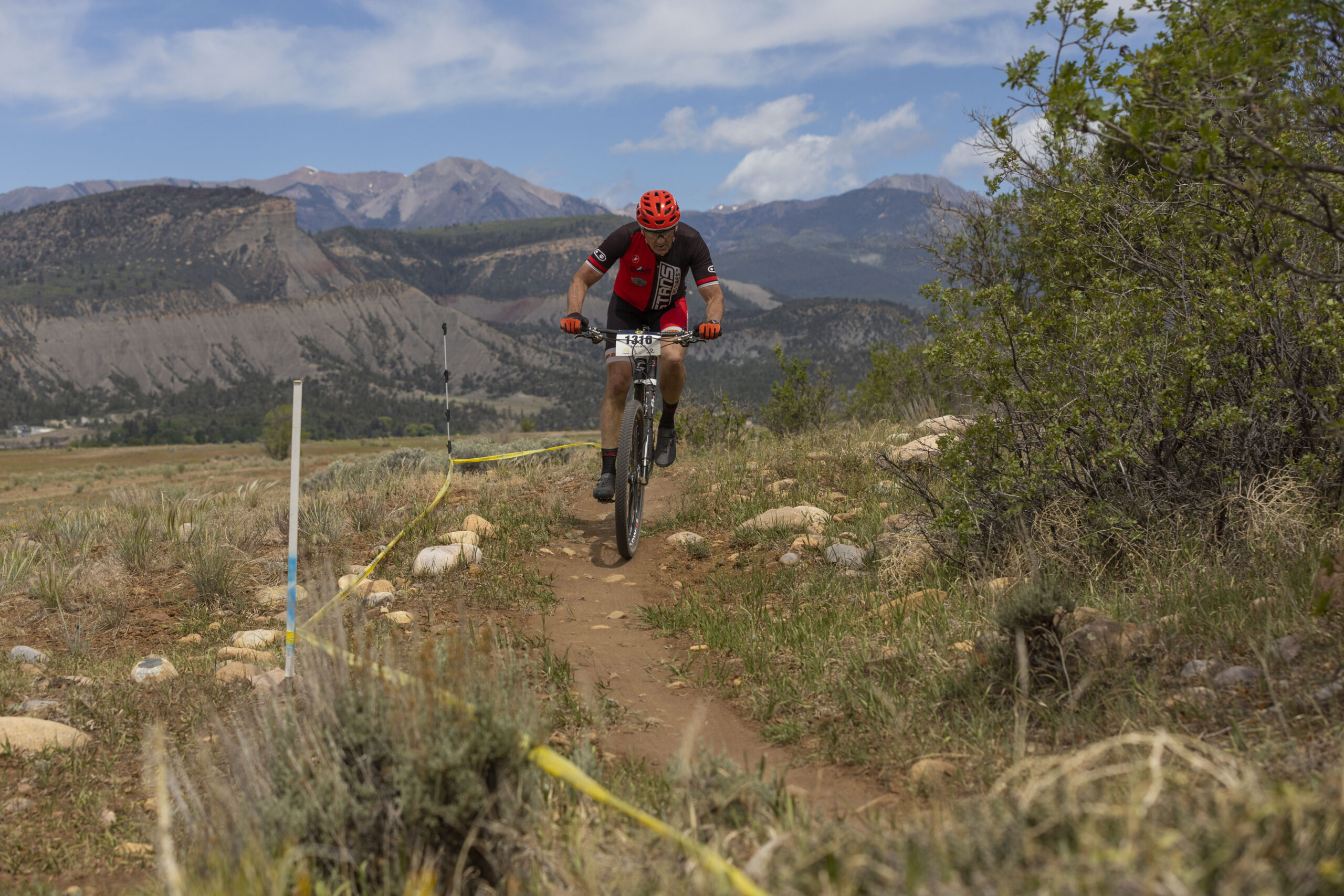 Summer Starts Strong on the Mesa

Durango kicked off summer 2022 in grand fashion over Memorial Day weekend with the 50th anniversary of the Iron Horse Bicycle Classic, or IHBC as it’s known locally. The event drew a record number of participants and spectators for the expanded formats, including the return of the Roostmaster and dual slalom races at Chapman Hill, the classic road race from Durango to Silverton, an inaugural road race from Ouray to Silverton over Red Mountain Pass, and culminating with the mountain bike races starting at Durango Mesa Park.

Participants included everyone from local cyclists to world champions, some a combination of the two, with the biggest winner of them all being the Durango community. With parades, gravel rides, citizen rides, entertainment and more, there truly was something for everyone.

“Even if you don’t like riding bikes, our community still takes pride in the history and economic benefits of the event,” said former IHBC race director Gaige Sippy, in an interview with the Colorado Sun. This year Sippy passed the IHBC director reins to Ian Burnett, who also recently took over as cycling coach at Fort Lewis College.

“With the 50th anniversary of the IHBC, it seemed an appropriate time to hand the baton to the supremely qualified Ian Burnett,” Sippy said. “Now I can focus on bringing more cycling and outdoor recreation opportunities to the Durango area in my role as a member of the Durango Mesa Park Foundation board of directors. We’re busy working with our partners at the City and County to develop the Mesa into a regional playground for the benefit of our entire community, with cycling infrastructure, hiking and equestrian trails, a new and expanded fairgrounds for La Plata County, a mountain sports complex, cultural events center and much more.

“It’s been rewarding to work on the IHBC over the years and with Colorado’s largest bike park planned for Durango Mesa Park, the future of cycling looks strong for Durango,” Sippy concluded.