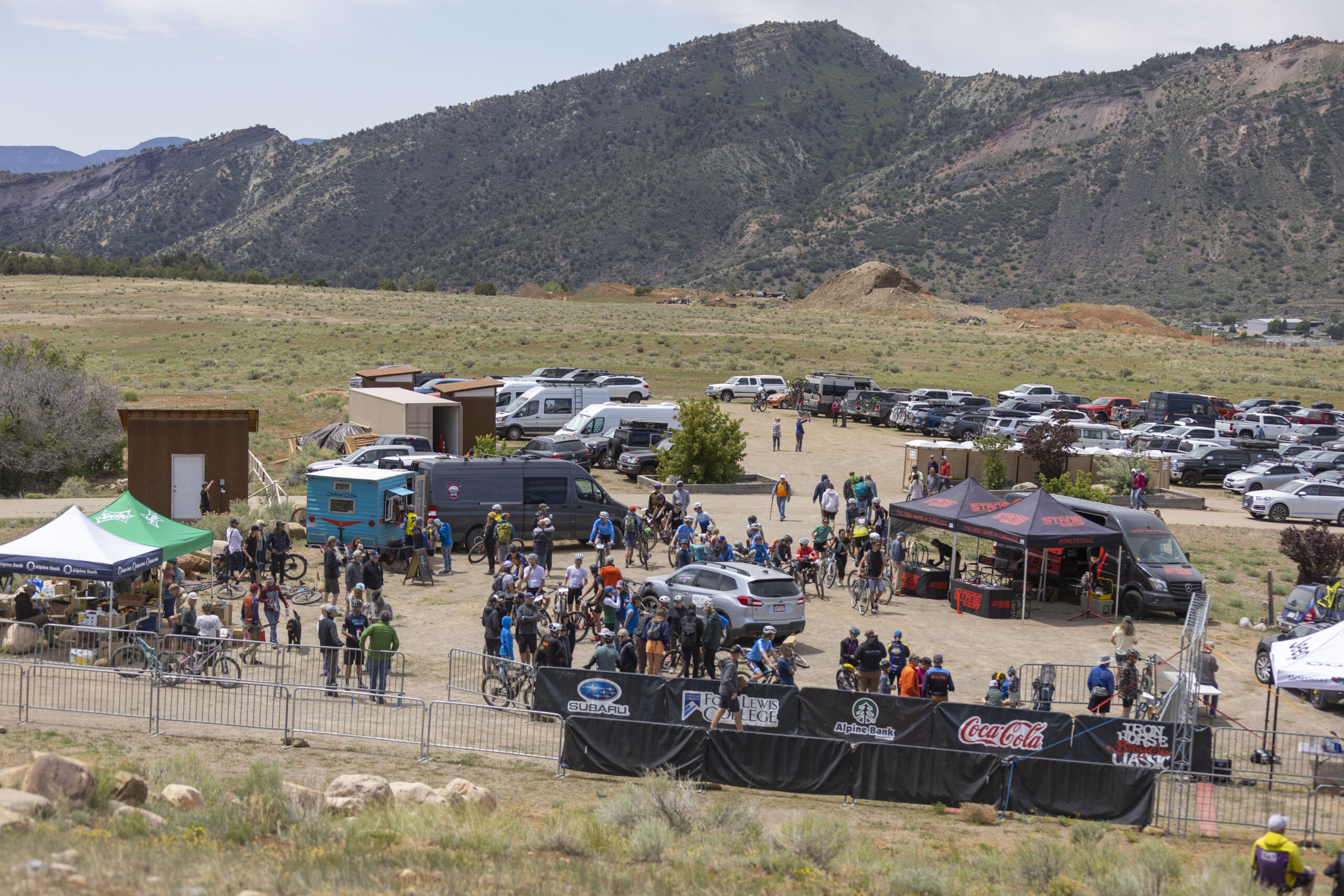 Durango Mesa Park Foundation is finalizing the master plan for what it envisions will be Colorado’s largest bike park, which will include miles of progressive cycling trails for all abilities, a world championship caliber BMX track, hiking and equestrian trails, and olympic level training and competition facilities. Construction on a series of demonstration trails will begin in earnest in 2023. These trails are designed to showcase what the Foundation has planned while connecting the Mesa to existing trails in City of Durango open space and Bureau of Land Management (BLM) networks.

Meanwhile, the Foundation continues to dot the I’s and cross the T’s, securing permits for infrastructure development, emergency access and egress, and the finer details that will allow future public access to the Mesa for generations to come.

“They might not seem glamorous, but these steps are absolutely critical for the community’s vision of Durango Mesa Park to be realized,” noted Durango Mesa Park Foundation Executive Director Moira Compton. “We appreciate our partnerships with the City of Durango, La Plata County, local advocacy groups and numerous consultants and contractors who are making all of this happen. We also want to thank the community for its patience as we work to develop the Mesa. This is a once-in-a-generation opportunity to do something incredible for Durango and southwest Colorado, and we have this one chance to get it right.”